E-mail Vanessa at vanessa.turchi@gmail.com, or call 215-333-0585, if you would like further information in regard to the CSC and how your child can acquire service hours throughout the year. 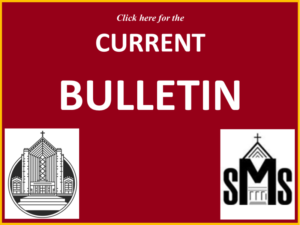 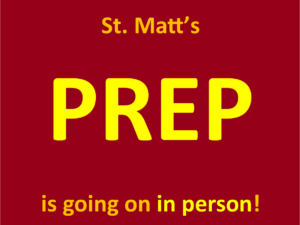 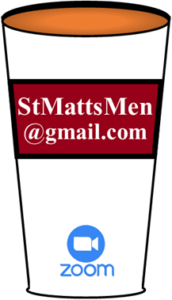 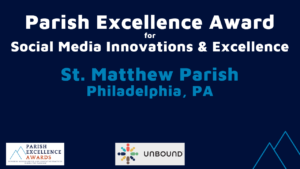